Nathan Fleet ‘Can Put On A Hell Of A Show’
Glen Brown, Hamilton City of Music
Read More 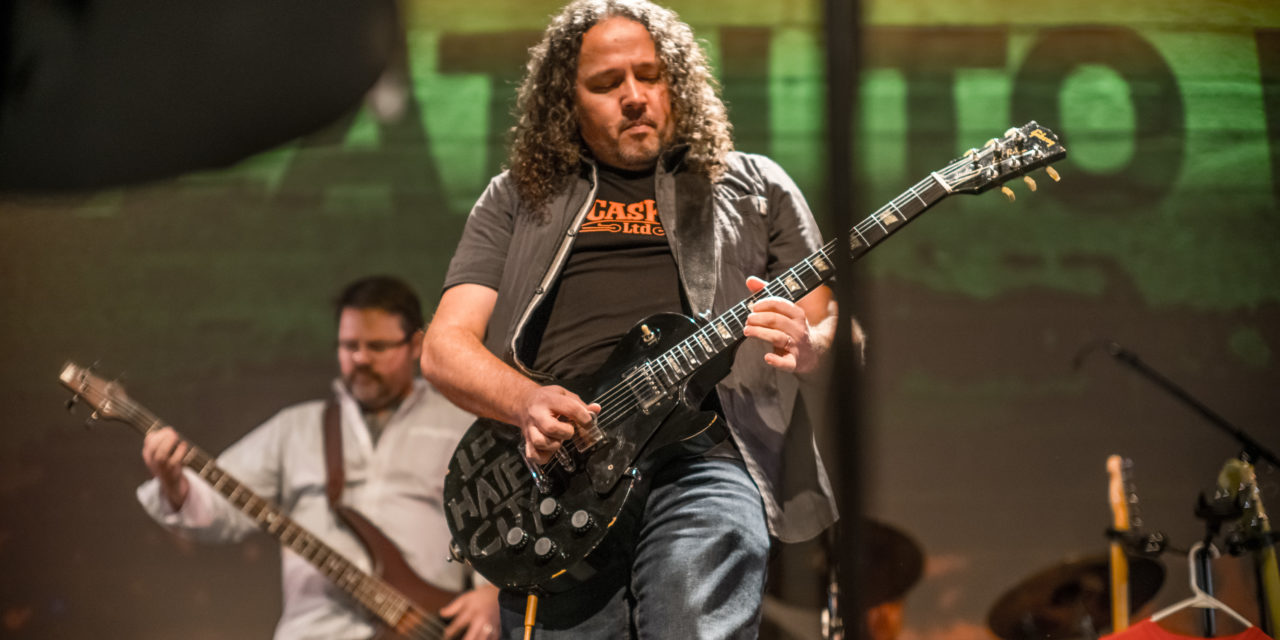 " Musically more punk punk than I had expected upon first listen, Love Hate City betrays love for the likes of Iron Maiden and the Ramoes coming off in a little more artful or even progressive rock way like Queens of the Stoneage." - Ric Taylor, View Magazine
READ MORE

"The album is very much in line with the vintage metal sound Fleet grew up with, big guitar riffs, with an over-the-top Tenacious D-like swagger." - Graham Rockingham
READ MORE

Winter Issue - 2018
NATHAN FLEET RETURNS
Nathan Fleet's new album is musical proof that good things come to those who wait. In the case of Mr. Fleet, waiting took 23 years-the last time he released an album - but on Love Hate City, which took a decade to make, he more than makes up for his absence. Nearly all of the 12 tracks on the album are unabashedly rock 'n' roll - all anthemic choruses, four-to-the-floor drums and searing guitars set against Fleet's soaring vocals - with the odd detour into ballad territory, including the gorgeous "Brace For Winter," which features guest vocals from Lisa Winn and a guitar solo that would make Brian May proud. Here's hoping we don't have to wait 23 years for a follow up.  - Marc Skulnick, Editor, Hamilton Magazine.
www.hamiltonmagazine.com

Love Hate City by Hamilton's Nathan Fleet is Unpredictable and Eclectic:
"He forges amazing sounds with bits of punk, classic rock, soul, funk, blues and everything in between. It's an unpredicatble surprise in each and every song. Driven by incredible guitar work, wonderful vocals and...read more